Why I shall be eating a sausage for Ash Wednesday 2022,
and why you should too! 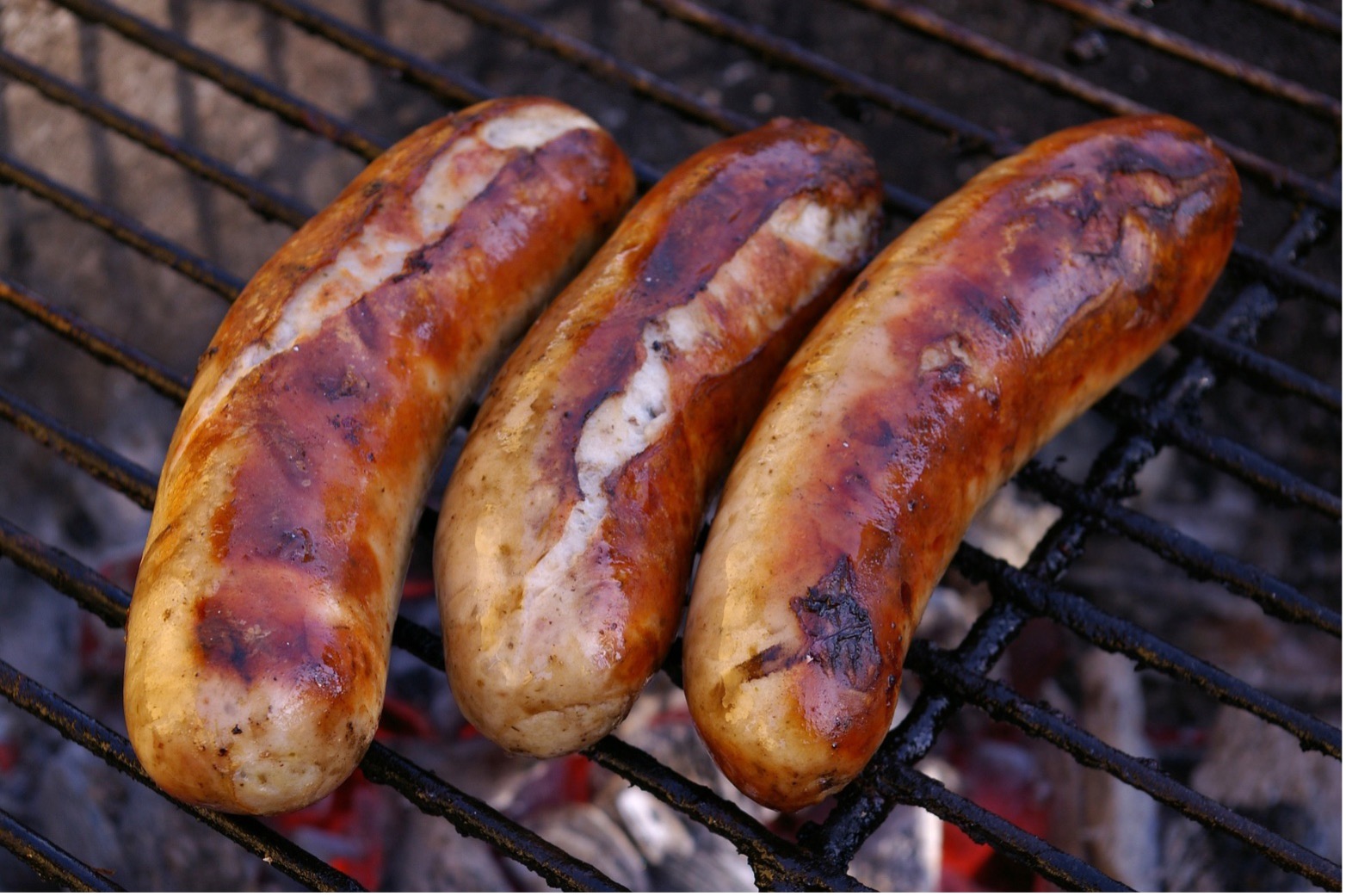 Eating a sausage on Ash Wednesday 2022 marks the 500th anniversary of a very important event, and sausage is far more appropriate than an act of piety at home or in church!  The Reformation began in Zurich on Ash Wednesday 1522 – 500 years ago this year – and it all started with a sausage, or rather several sausages.

Ulrich Zwingli was the Pastor of a church known as the Grossmünster in Zurich, Switzerland.  This wasn’t the first time Zwingli was in trouble – he had form from preaching along the same lines as Erasmus and Luther, but this was Zwingli’s first rift with the established religious authorities.  During the Lenten fast of 1522 Zwingli was invited to join a sausage supper that Christoph Froschauer, a printer in the city, served to his workers who were seemingly worn out from printing a new edition of The Epistles of Saint Paul.  Various civic and church leaders were present, and the meal involved Swiss Fasnachtskiechli (a type of pancake) and some slices of sharp smoked hard sausage.  The eating of meat during Lent was prohibited, and Froschauer was arrested.

Though Zwingli did not eat the sausages himself, he quickly defended Froschauer from allegations of heresy, giving a detailed defence of this call in a sermon called “Von Erkiesen und Freiheit der Speisen” (Regarding the Choice and Freedom of Foods), in which he used Martin Luther’s teachings to show that “Christians are free to fast or not to fast because the Bible does not prohibit the eating of meat during Lent.”, that is to say that fasting should be entirely voluntary, not mandatory.  Zwingli was setting out the view of the Reformers that Lent was a matter for personal choice, rather than a rule for everyone.

Once news of this outrage broke, Hugo von Hohenlandenberg, the Bishop of Konstanz, was so wound up by Zwingli’s preaching that he called for a rule banning the preaching of any of the Reformation doctrines in Switzerland.  This was too little and too late, as Zwingli went on to be a revered figure in Swiss Protestantism.

The Zurich sausage affair was seen as a demonstration of Christian freedom and is generally accepted to be of similar importance for the Reformation in Switzerland as Martin Luther’s 95 theses were for the German Reformation in Germany.  Will you join me in remembering and celebrating this with a sausage?