We are pleased to announce the appointment of Kyle Richardson as Musical Director and Organist at St. Andrew’s, starting on 25th September 2016.

Kyle was born in Blyth, Northumberland and music has formed a large part of his life from a very early age. Beginning with guitar and piano when he was 7, he then moved on to learning to play the organ at age 8. Kyle has held several Director of Music posts in the North East of England and in London. Kyle was educated at Lancaster University where he received a first class Bachelor of Music degree and then at the Royal Academy of Music in London where he gained a distinction in Postgraduate Vocal Studies. During this time, he worked with many celebrated conductors such as Charles Mackerras, Sir Simon Rattle and Laurence Cummings, performing in venues from the Royal Albert Hall to the Arena di Verona. Since returning to the North East in 2011, Kyle has continued to play in several churches throughout the region and is a member of the Grainger Singers and the founder and Musical Director of the female vocal ensemble, Octavian.

As Director of Music and Organist, Kyle’s role will be to enhance the musical life of the congregation, initially in worship but also within the wider life of the Church, encouraging the existing musicians and musical talents while helping to develop new ways in which music can feature. Kyle will work closely with the Rev’d Matthew Prevett and others involved in the worship life of the Church (other musicians and worship leaders) to plan and deliver music for the weekly worship (Sunday, 11am) and other special services. Alongside regular worship, Kyle will be working in developing a strategic vision for music in the life of the Church and in facilitating the growth of music as part of the Church’s mission to the wider community of Monkseaton and Whitley Bay.

We welcome Kyle to St. Andrew’s and look forward to working with him. 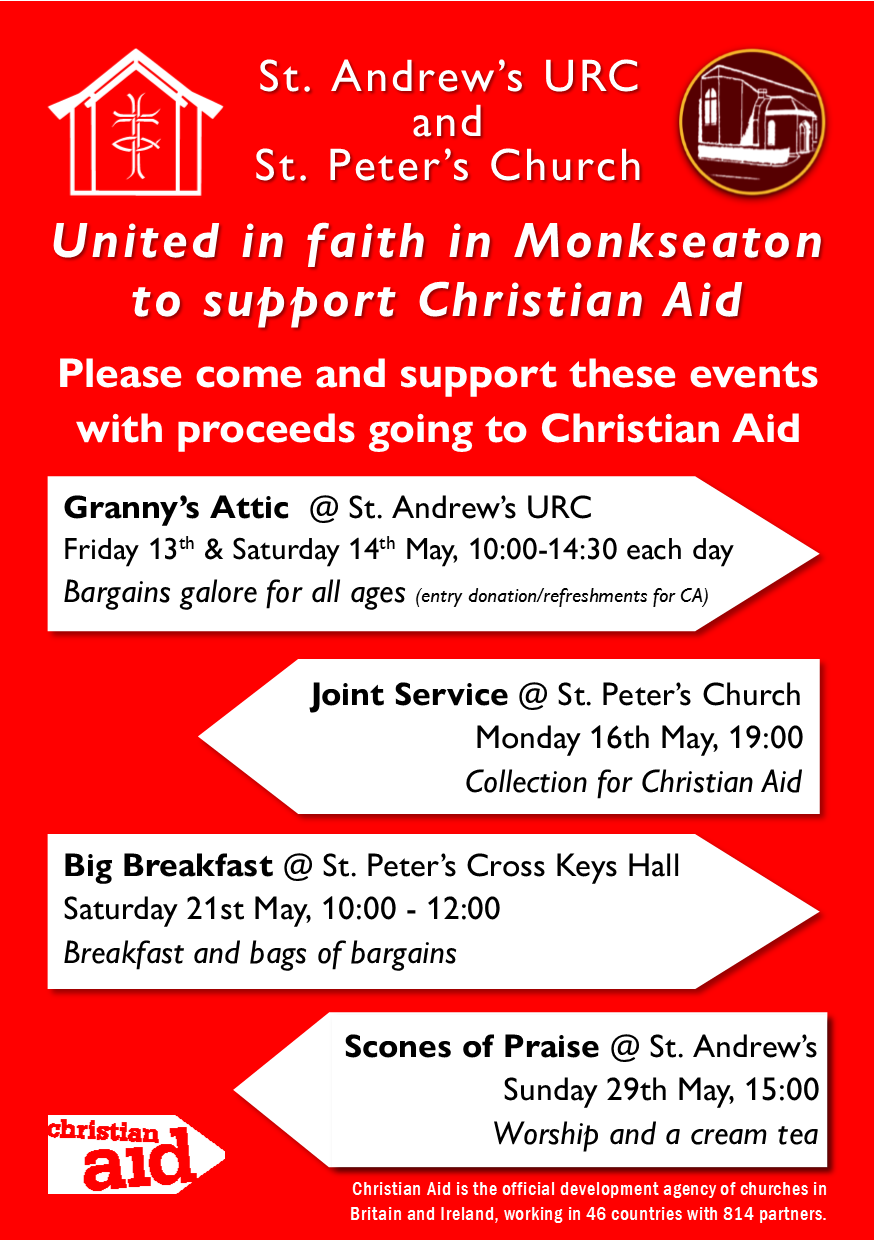 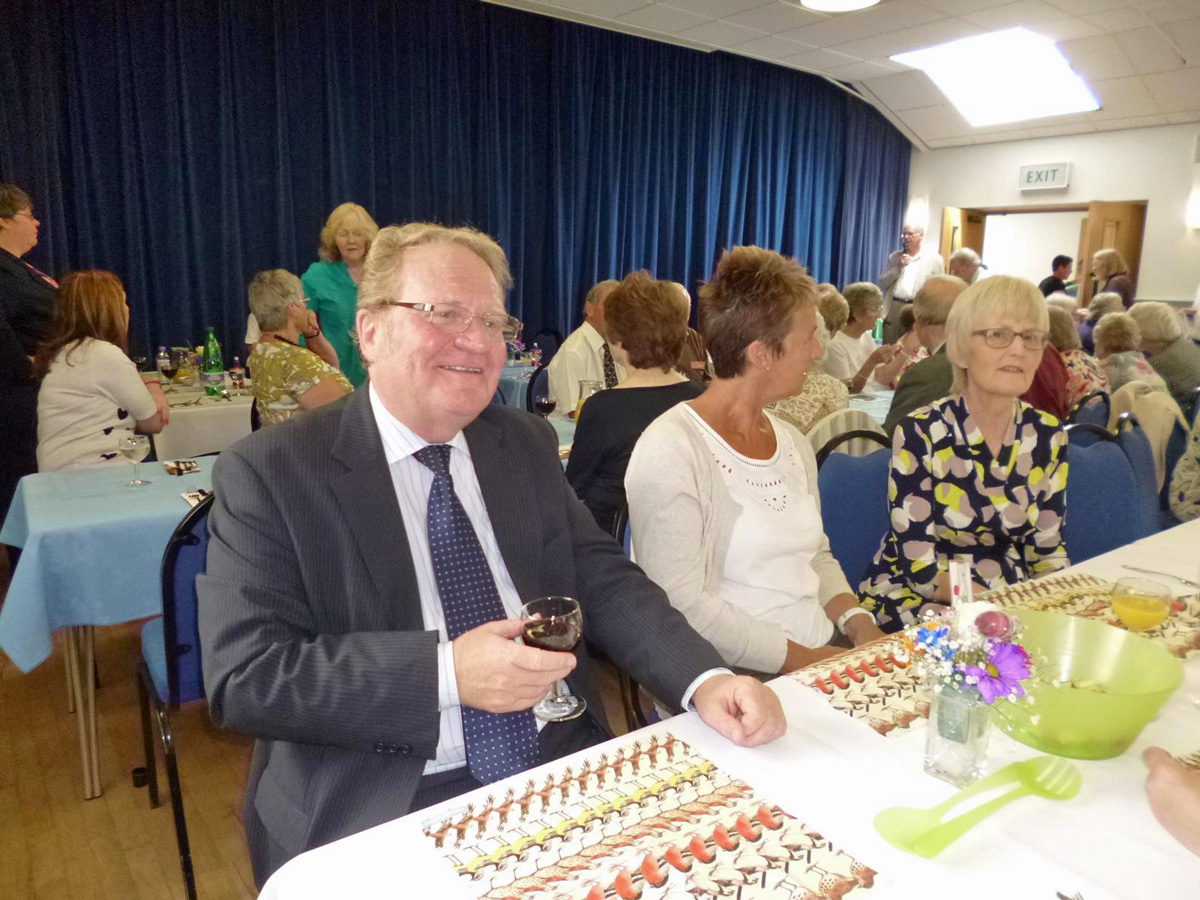 Ordination of Matthew Prevett as Minister of St. Andrew’s

Concert by The Darling Dollies 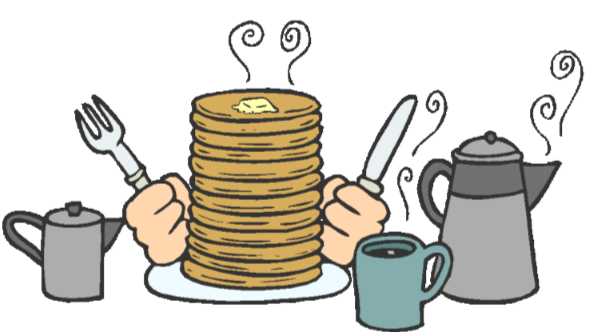