You never expect to bury your friends. Who’d have thought that the day would end up like this? To find yourself making arrangements to bury a friend who only last night was celebrating the festival with his followers. What a shocking day.

The trial had been a shambles. He shouldn’t have been there in the first place. They’d been trying to catch him out for a while. And when they seized the opportunity to get him arrested, it was just a matter of it playing out. His disciple, Judas, well, he wasn’t much of a follower after all, sold him for silver and betrayed him to the council and the Romans. Once it was all starting, it was just a matter of time before they managed to get it done. I’d heard of their scheming, but I could do nothing to stop them. They were certain of their action. Nothing I could do or say would change that.

When he was brought before the council it wasn’t going to work out well. It seemed that they were keen to pass him to the Romans and let them deal with him. They didn’t want the blood that they were spilling to be on their own hands, I guess. They wanted to get the foreigners to do their dirty work. None of them wanted to take responsibility for something so menial, something so horrific, something so life-changing, life-ending. Life.

Once he had died, hanging to that cross, there was weeping but no one to give dignity, no one to ensure the right thing was done. If the authorities had had their way, I’m certain he’d still be nailed up there, his lifeless body nailed to that rough wood, the scarlet of his hands and side brightly radiating in the greyness of the day. His mother, Mary was there with John and they were both horrified. They were numbed. They couldn’t understand what had happened. We were all like that really. But looking up at his body, which had been so full of life hours ago, we couldn’t see any glimpse of future. He’d given up his breath with the words ‘It is finished’ and since then, there has been a lack of purpose. What were we to do with him hanging there? Our friend, companion, leader, son, was pinned to a piece of wood. What now? What does this mean for us?

I went to the governor’s office and got his approval to remove the body. None of us knew what we were doing. Although the Romans crucified occasionally, we’d not dealt with a crucified body before. Taking him down was not only difficult, it brought us close to the reality of what had happened. Our friend had become no more. He was dead. We tried to wake him like he had woken Lazarus. But nothing. His hands no longer felt like ones that healed, that broke bread, that fed hundreds, that cured, that blessed, that turned tables, that were anointed with nard. His hands were cold, bloodied, damaged. What a change such a short time makes.

We needed to give him a dignified rest before the holy festival really kicked in. If he’d taught us anything it’s about showing love for others, to treat each human as one of God. He may not be alive, but he deserved dignity in death. We prepared his body for burial, with spices and wrapping him in a cloth, and placed his pierced body into a tomb close to the city. From friend to funeral director, one day has changed everything. Who’d have thought that this week we’d have been called upon to do this? What more can we be asked to do? Isn’t this the end of what can be asked? Surely, now, they won’t pursue us? What do we do now? Back to other jobs? Our friend and leader is dead. There won’t be more to tell. What more could there be? 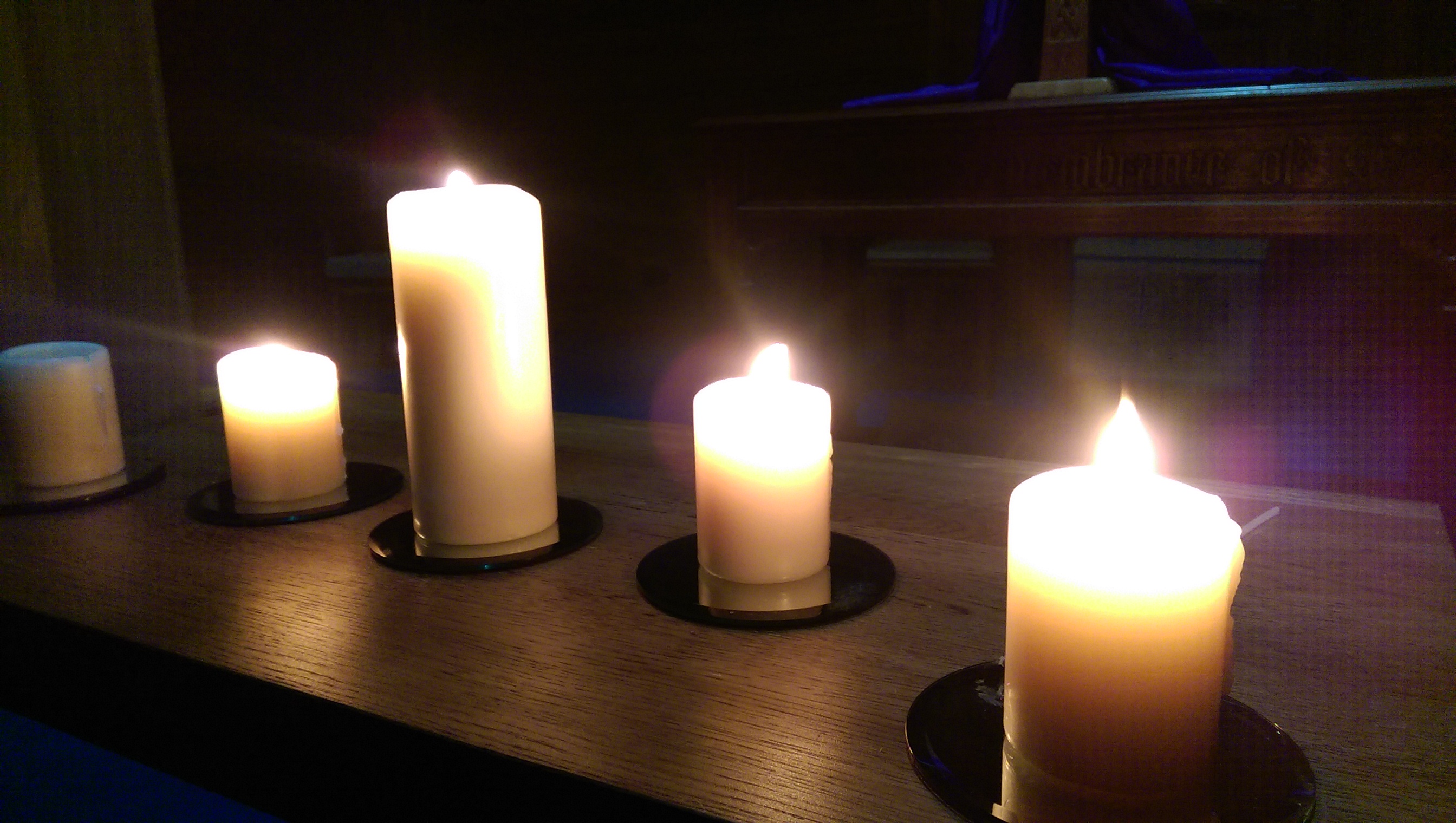